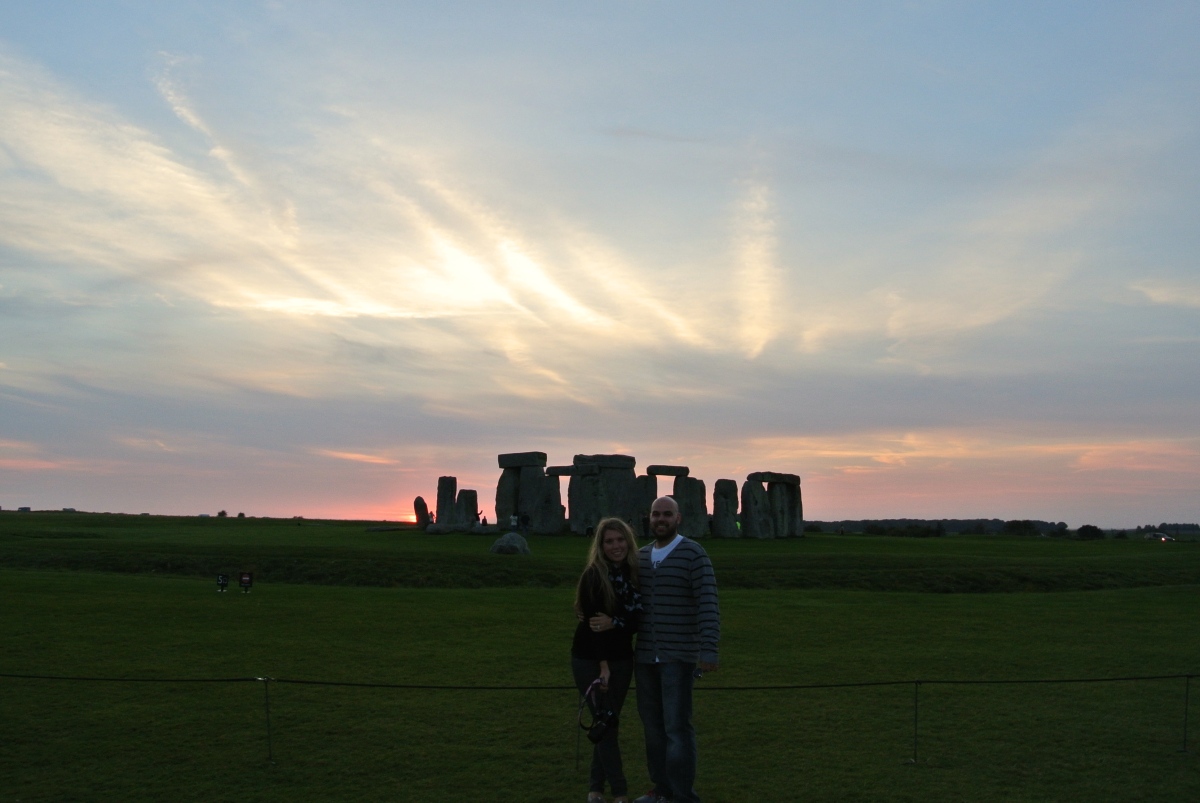 When we were in London on our honeymoon we took a day trip to Windsor Castle, Oxford University, and Stonehenge. We really just wanted to see Stonehenge, but it was the only tour that allowed you inside the stones, at sunset. (We later learned that it was the last tour that was going to be allowed inside the ring of stones.) So Windsor Castle and Oxford were added bonuses. 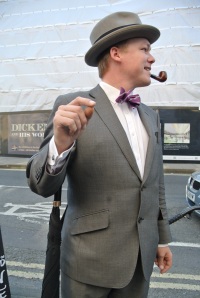 Our dapper gent of a tour guide.

Our first stop was Windsor Castle. Unfortunately, the Queen didn’t hear of my arrival and wasn’t there to welcome me to her home. But it didn’t matter, it was grand enough without her Majesty present. 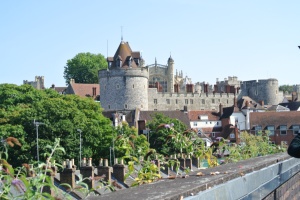 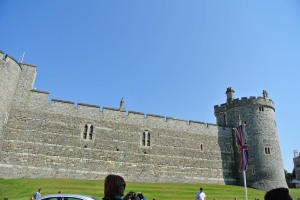 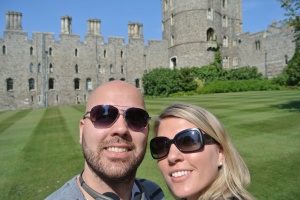 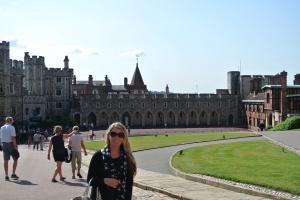 And you can’t leave without hanging around the guards. 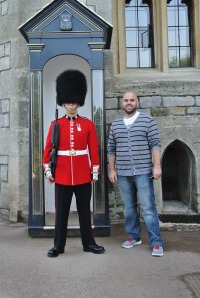 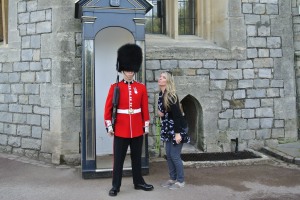 He could tell I was a newlywed and that’s why he wouldn’t give me a smooch.

Our next stop was Oxford University. Let me tell you. If you want to feel super stupid, like you can’t remember your name and says things like “I ain’t got no name,” then go to Oxford. You can practically smell the genius brains around you creating the cure to cancer or the worlds energy crisis.  Even the buildings look smart. 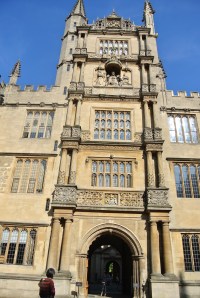 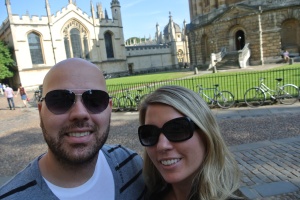 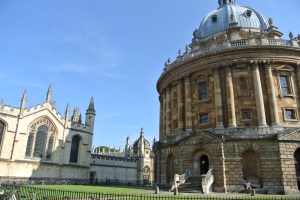 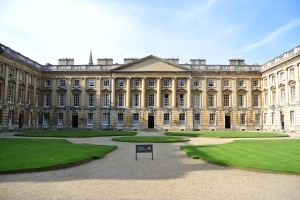 Can you imagine what it’s like to go to college here?!?! 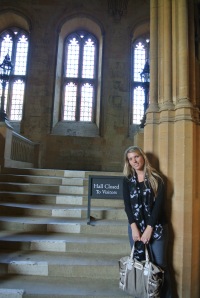 We left Oxford and started our trek to Stonehenge. However, it turned out we left a few tourists behind. It seemed they didn’t understand English well and got on the wrong bus. A few turns later we met the bus, picked them up, and continued on our way. When we finally got to Stonehenge we were right on time, just before sunset. The feeling you get around something so old and mysterious is almost electric. You can feel it in the air. Something significant happened there a very, very, very long time ago. And it left something pretty fantastic to see. 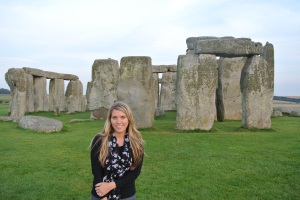 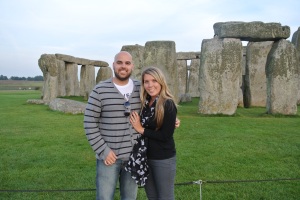 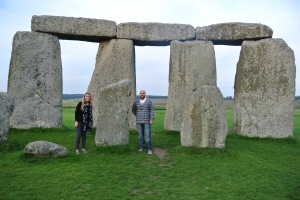 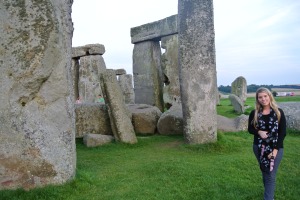 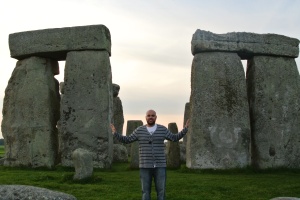 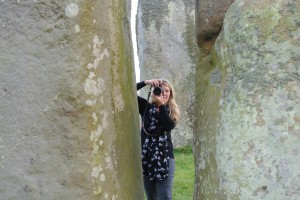 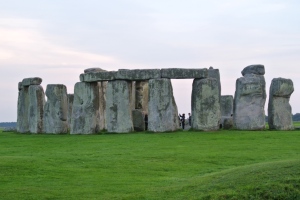 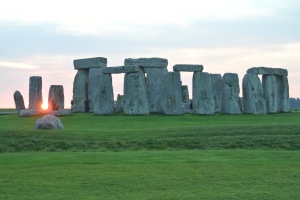 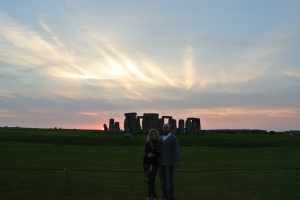 Watching the sunset over something so mysterious was so fantastic.

I’m so glad we just happened to be in London at the right time to take this tour to Stonehenge. No matter what theory you believe, it’s hard to imagine anyone getting the stones there and putting them up like that. Good job, whomever you were.

One thought on “The Queen, Harry Potter, and Stonehenge”